Your Kubernetes configuration represents environments that are a fundamental part of your application, unyet we generally treat them as less important from our application code. In this post we look at best practices for managing changes to configuration, and how to treat it the way it deserves.

Share
TwitterLinkedinReddit
Top articles

What are resources in Humanitec and how do I use them?

What Is an Internal Developer Platform?

Infrastructure as Code: The Good, the Bad and the Future

Spotify Backstage: Service Catalogs Explained

Why Lano’s Ops Setup Couldn’t Keep Up With Their Growth 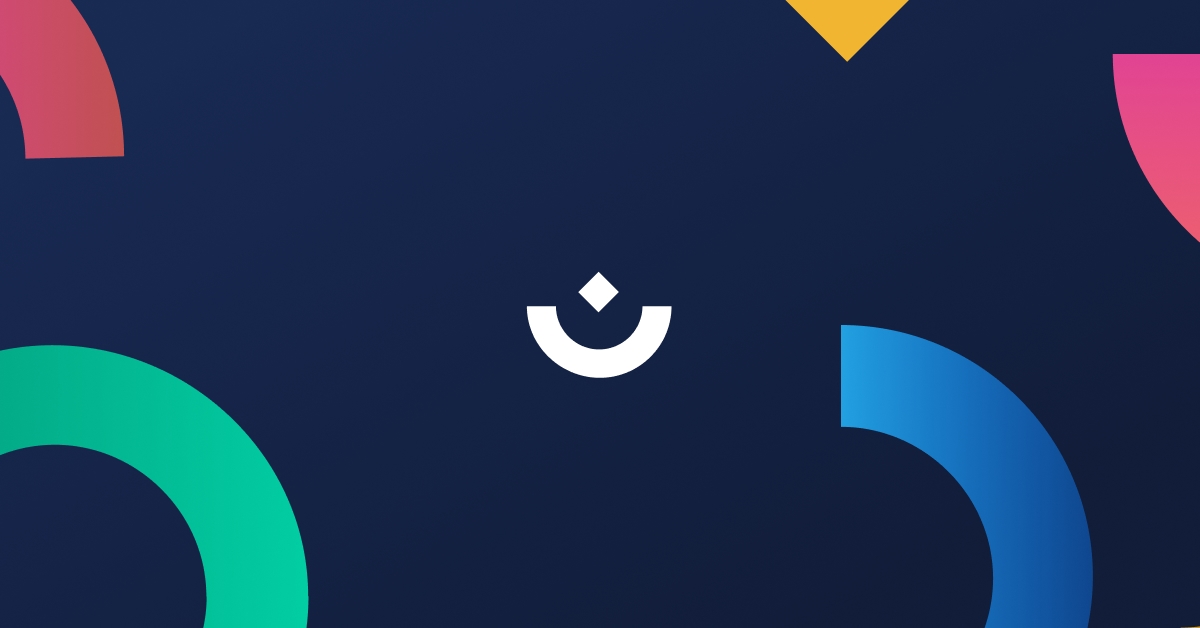 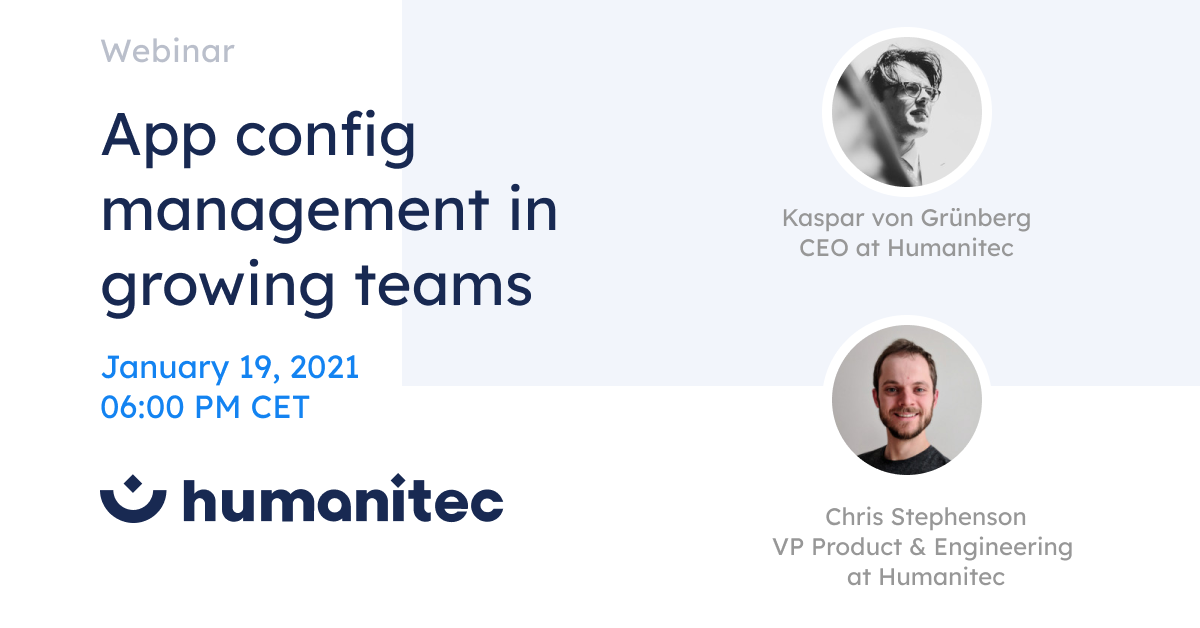 ‍Use a tool to help

While writing and versioning YAML is not the most complex process, it is tedious and prone to introducing errors. One solution is to use a tool that lets you create templates of your configuration which it populates with current values at a time you specify.

Considered the “package manager for Kubernetes,” Helm is the most popular option many turn to for templating and versioning a complex application. Helm creates “charts,” that allow you to define complex K8s applications into one easier to update and version package.

A chart consist of the following files:

This post won’t go into detail on creating a chart (and a lot is possible), the Helm documentation is the best source for that, but look at the template part of a chart.

Our post on orchestrating an application with Kubernetes had a StatefulSet. Here’s a part of it:

Say for example that you want to experiment with different versions of the Postgres Docker image between environments.

The Helm equivalent of the YAML file is the following, with the image as a variable:

And the Values.yaml file has the associated variable:

Whereas Values.yaml for a testing environment (contained in a git branch or tag) has:

With a limited, but more relevant feature set, Kustomize is comparable to a specialized diff view for K8s configuration. Kustomize traverses a K8s manifest to add, remove or update configuration options without forking. Now part of kubectl since version 1.14, you can use kustomize to apply patches to configuration files, and create variants of files to match development environments by specifying the differences between common file bases.

Configuration managed by kustomize needs one base directory that contains a kustomization.yaml file that has metadata, resources included, and other fields that match kustomize functionality. The base directory also contains the “default” K8s resources.

You also need sub directories to match environments in an overlays folder. All these sub directories need their own kustomize.yaml file (with similar content to the above) and patches that contain instructions on how to change the base resources.

Confusingly, while kustomize uses the term “patch,” it does not mean the same as a git patch. Kustomize has two patch formats, and the most commonly used is a “patchStrategicMerge” (or SMP). An SMP contains just enough information to change relevant values, which has the potential to be confusing. But as K8s integrates kustomize better, there are solutions to generate the patch files with kubectl.

Taking the Postgres example above, the overlay patch is:

setElementOrder is a directive that specifies the order of a YAML list, which makes it easier for kustomize to apply the patch.

You then use kubectl apply -k {OVERLAY_FOLDER} to apply the patches.

Use a tool suited to the job

Whether you use a tool to assist you to generate configuration differences or not, you’re only solving half the problem. You can keep different versions of your environment configuration in different repositories, branches or tags, but this is not how git was designed. Git, and other version control systems (VCS), are designed for handling short-lived changes that will be merged into a longer-living branch at some point. This process does not describe how teams typically handle environments, some of which can exist, in some form, for months, or years.

Using a traditional VCS to manage environment configuration requires you to duplicate configuration content (and keep those changes in sync). For example, if you used Helm to create a base chart, and change the Values.yaml file to suit each branch or tag, you still need to keep any changes to the base configuration in sync across these branches or tags.

Humanitec takes a different approach to managing changes to environment configuration. Configuration is managed alongside the environment that it is intended for. This avoids trying to reconcile merging towards one single source of truth and the fact that there will be a (maybe growing) number of environments on hand.

The benefits of separated code and configuration

A different pace of development

Your configuration is a fundamental part of your application but moves at a different pace, and changes to each of them are not always related or should trigger pushes to a cluster.

Maintaining configuration in a different way to your application means you can roll back to a previously good state of either code or config should you need to, and makes it easier for teams to recreate and restore clusters whenever they need to.

Using a different tool for managing changes to your environments makes it easier to match changes to a running environment, when the changes are visible in the environment itself.

As a business scales, it becomes critical to change how developers do their work. Creating leverage for other developers is key to growth. An Internal Developer Platform (IDP) comes in to help. In this webinar, Alan Barr will share his journey building an IDP for 100s of engineers at Veterans United Home Loans and what you should pay attention to so your IDP doesn’t suck.

Cloud native is hard. 17% of teams have to operate multi-cloud, 60+% multi-account and 90+% multi-cluster. How do you effectively setup and manage application configurations across all clusters? In this workshop, Humanitec’s CTO Chris Stephenson will demo the approach of working against baseline YAML files to keep configs under control.

We talked to more than 1,800 engineering teams, analyzed their setup and benchmarked them against our models. We are excited to present the results in this webinar and discuss them with the participants.

Speaker of the webinar:
Ralf Huuck
Founder and CEO at Logilica

In this webinar we will discuss principles and best practises of data-driven engineering. Ralf, founder and CEO of Logilica, will show you how to define the right DevOps metrics and how to measure them based on already existing lifecycle data.