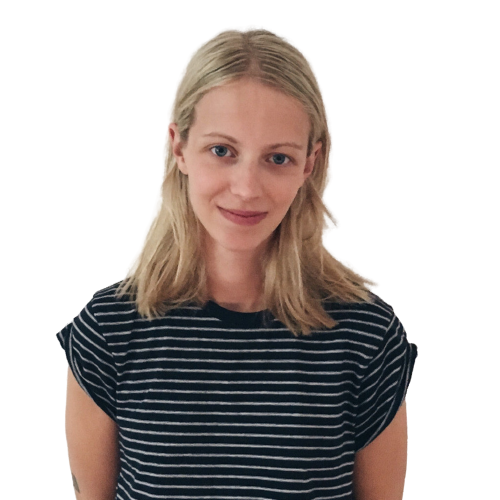 We’re excited to announce that we are making Role-Based Access Control generally available on Humanitec. This allows Operations teams and Managers to control access to certain information and actions (such as deployments to production). 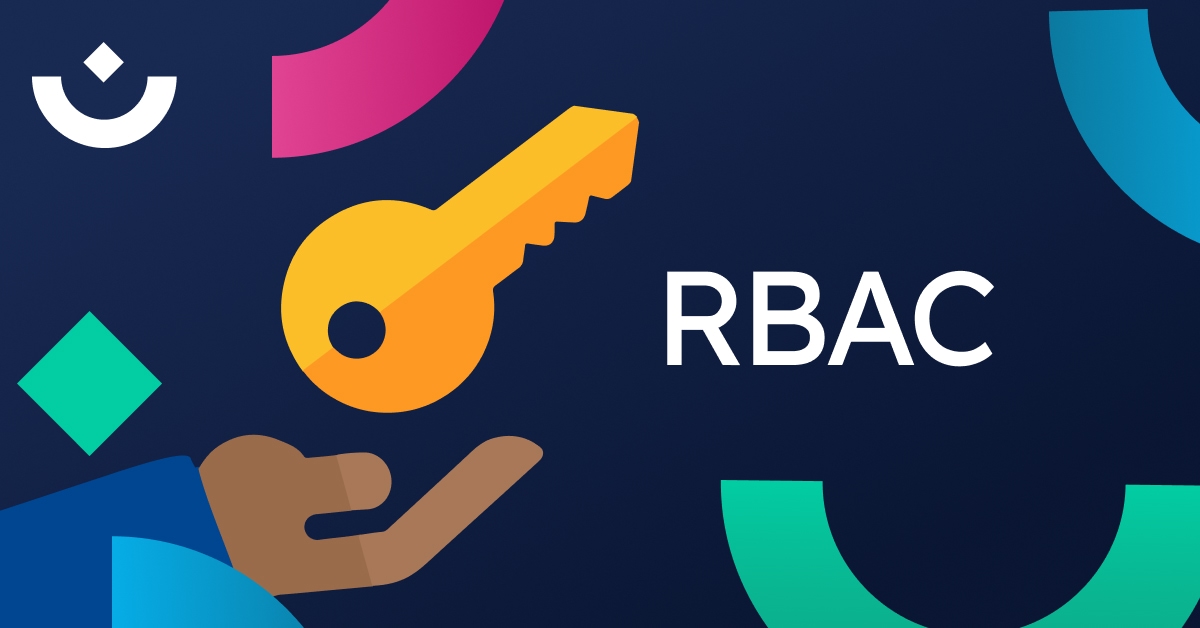 Humanitec allows developers to get their everyday DevOps tasks completed without support from the DevOps team. We know that controlling access and permissions is a crucial aspect of an Internal Developer Platform. Today, we’re excited to announce that we are making Role-Based Access Control generally available on Humanitec. This allows Operations teams and Managers to control access to certain information and actions (such as deployments to production).

Role-based access control (RBAC) is a way of managing authorization. In RBAC, permissions are collected together into roles which are assigned to users depending on their job or function within an organization. RBAC makes managing permissions easier because it allows you to think about the job a user has rather than the exact permissions someone needs on a case by case basis.

Why is this important?

Allowing all users on your team full access to all functions within an application presents a maintenance and security risk. In the very worst case, this makes you vulnerable to malicious intent, but it can also mean that people can accidentally make changes to things they should not. Let’s say you want to grant a third party such as a contractor or consultant access to your application. With RBAC, you could assign them a role on a single application in your organization. This would limit the reach this person has to just what they are supposed to work on.

RBAC can reduce the impact of user errors. By carefully assigning all users the correct roles based on position and function, you can prevent and limit the “blast radius” of accidental or unintended changes. This can provide some protection to production infrastructure and services.

Okay now, how does it work in Humanitec?

In Humanitec, RBAC enables developers in your team or from across your organization to collaborate on tasks related to delivering software efficiently without having to worry about security issues. Each user in Humanitec can have roles in an Organization, Application or Environment Type.

Application roles cover permissions that affect a specific app and can be configured in the settings of each application. Users can be assigned the Viewer, Developer or Owner Role.

Users can be assigned the Deployer Role for an environment type in the settings of each organization.

When planning your RBAC strategy it is best practice to follow the “Principle Of Least Privilege” (POLP). The idea is that any user of a system should only have the minimum set of permissions necessary to get their job done.

What is now possible?

Let’s look at examples of how RBAC can be applied in Humanitec for different use cases.

How will current users of Humanitec be affected by RBAC?

By default, all users that are part of an organization will have the "Administrator" role on that organization. We suggest that you review and update access to Humanitec for existing users. New users will be invited with a specific role.

Keen on trying it yourself? Check out our documentation or sign up for a free trial here to set up roles in your organization now.