We’ve long contended that building your own Internal Developer Platform (IDP) is the best way forward. But we want to back up our belief with fact. So, we’ve taken a look at the motivations behind building an IDP and more importantly, the real economics of build vs. buy.

Share
TwitterLinkedinReddit
Top articles

The Inner Workings of an Internal Developer Platform

2021 DevOps Trends – What We Learned From 450 Engineering Teams

The Pros and Cons of GitOps

Say Hello to a New Developer Experience Layer. Our Tech Alliance With Aiven.

The Fundamental Flaws of GitOps – A Statistical Analysis 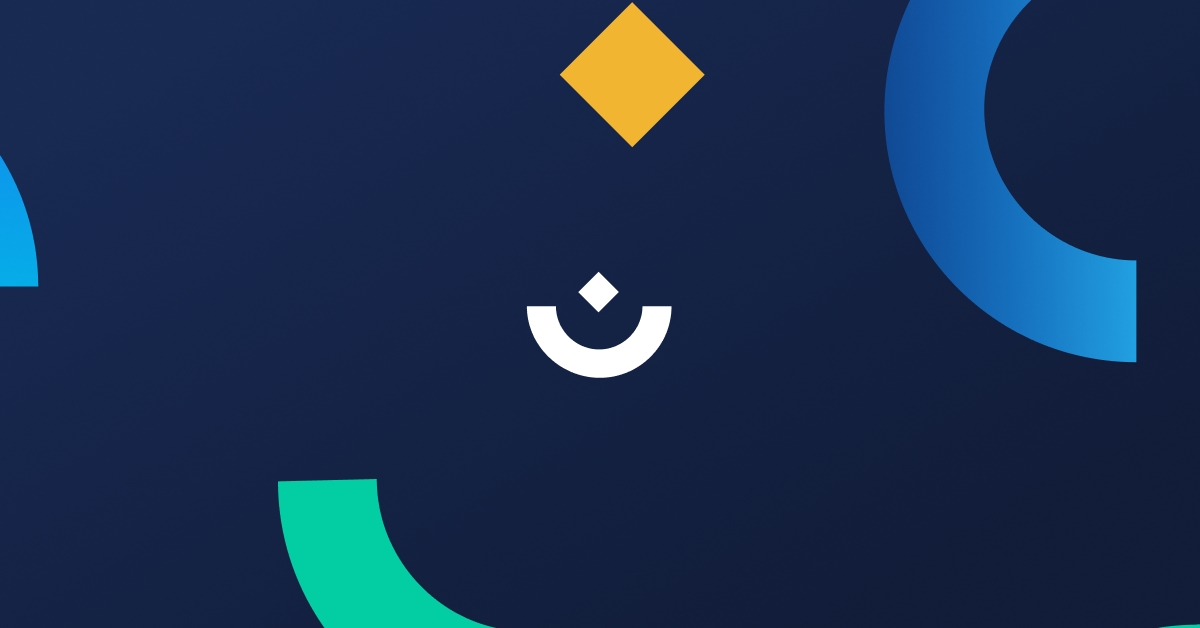 What is an Internal Developer Platform (IDP)?

An Internal Developer Platform (IDP) is part of a new generation of tools that streamline your internal development process to relieve pressure from ops. Think of it like Heroku on top of the tech and tools you use today. IDPs compartmentalize the complexity involved in DevOps. They create a standardized developer workflow on top of all infrastructure and tools which allows developers self-serve and prevents scripting hell caused by unstructured and free-floating scripts.

Why not build it yourself?

We recently talked to Paolo Garri (Director of Technology at German broadcaster Sport1) about his decision to build an IDP from scratch and what it cost. The answer as to why was (as with most of the early innovators you’re asking) obvious: there wasn’t anything out there and the pressure on ops caused by unstructured scripts and being bugged by application developers was so painful it needed to be solved.

The Sport1 platform took around six months to get to version one. During that time, five DevOps team members worked on this full-time. Today the IDP requires around one full time employee (FTE) for maintaining the integrations and baseline-templates and around 0.5 FTE for feature enhancements. This brings the total cost of a self-built IDP to roughly 252,000 USD based on the calculation shown below:

This is the total cost of ownership for a team of 25 application developers. We’ve observed that the number of developers allocated to building and more importantly maintaining Internal Developer Platforms increases roughly linearly with the number of total developers and services they build. The platform team at Zalando counts 104 FTEs, the one at Github 40 FTEs.

This is a huge amount of money relative to the total spend. Additionally, you need suitably skilled people to dedicate their entire work focus to building an IDP. As there is no “cookbook” on how to build an IDP, we found from our evaluation of 23 teams that built IDPs, only 9 actually were still in use 6 months after version 1 was released. That’s less than half!

If you compare this with teams that build their IDP with Humanitec, their Net promoter score of the product 6 months after introduction exceeds 95%.

Why not buy it?

The first thing you will notice when you start looking for IDPs that you can buy is that there aren’t many. Even worse, the few options you might find will force you to change your internal delivery setup significantly. We at Humanitec are different from all these solutions. Humanitec still lets you build your own IDP but it takes care of the uncomfortable ground-work such as integrations, UI/API, and CLI. With Humanitec, time to the first version of your IDP is around one week. Onboarding your teams to a feature-rich environment is a fraction of time of that of an in-house version. The cost of maintaining an IDP built with Humanitec is around 20% of the self-built version. All in all, the total cost of ownership of an IDP built with Humanitec is anywhere between 20%-30% of a self-built option.

What is the impact of an Internal Developer Platform?

The impact of IDPs can be categorized into two effects:1.) The maintainability of your setup, reducing the total involvement of ops per developer significantly; and 2.) The productivity of your team. Take a look at the impact of Internal Developer Platforms. 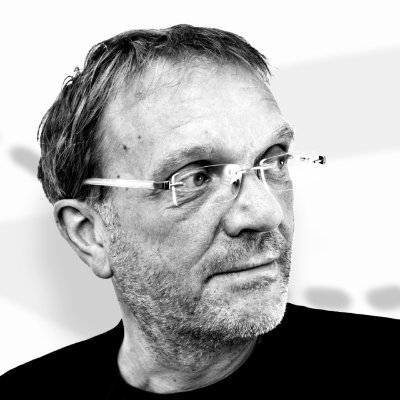 As Kubernetes becomes more popular, security issues related to it are increasingly coming under the spotlight. In this DevSecOps talk, Thomas Fricke will share insights about the security model of Kubernetes and demo a handful of key scripts to analyze cluster vulnerabilities.

Why do the best teams in the world ship faster than anyone else? Because they built their own Internal Developer Platforms (IDPs) to make their developers self-serving. We are excited to partner with Enterprise Docker and DevOps London to explain why teams like Github, Google, and Spotify built IDPs and what impact they have on their teams. Kaspar, CEO of Humanitec, will demo how to build your own IDP using Humanitec. 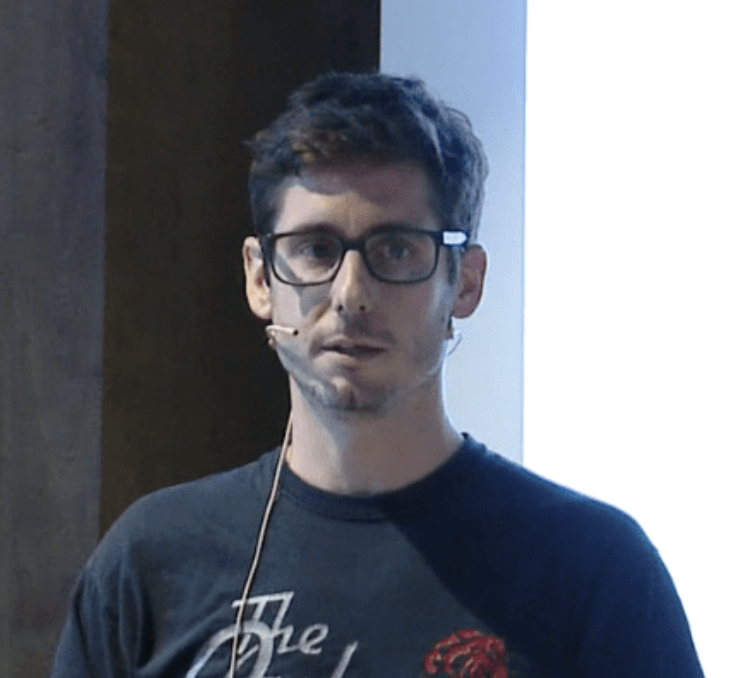 How we built a PaaS for 1500 Engineers

Galo Navarro worked in a team tasked with building an internal PaaS for 1500 engineers at e-commerce giant Adevinta. In this webinar, he will give unique insights into the why and how of building internal platforms. He will share best practices on how to set up platform teams, how to evaluate what components to build or buy, how to execute and how to measure success.

Developers self-service: The key to DevOps

Do your developers constantly bug you for environments, help with YAML or a fresh database instance? The 2020 State of DevOps by Puppet clearly shows what the top 10% teams do significantly better than everyone else: developer self-serving. In this webinar, we will show why companies like Github and Spotify built self-service setups. And we’ll demo our own self-serving approach at Humanitec. 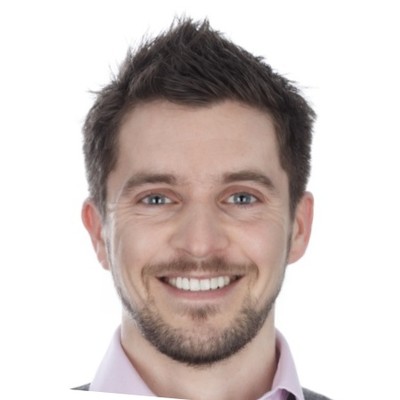 Speaker of the webinar:
Steven Puddephatt
Solutions Architect at GlobalDots

Cost control and optimization of cloud bills have become increasingly important issues for businesses. As the number of companies on cloud grows, IT professionals are looking for ways to reduce their new (big) expense line items. In this webinar we will cover the best options teams have to reduce cloud costs and discuss practical strategies to cut your cloud bill.