Enabling on-demand preview environments in a Kubernetes setup can be tricky, yet essential for the overall performance of an engineering team. In this step-by-step guide we’ll show how you can set up dynamic environments for your Kubernetes clusters with GitHub Actions and Humanitec’s IDP.

Share
TwitterLinkedinReddit
Top articles

What are resources in Humanitec and how do I use them?

What Is an Internal Developer Platform?

Infrastructure as Code: The Good, the Bad and the Future

Spotify Backstage: Service Catalogs Explained

Why Lano’s Ops Setup Couldn’t Keep Up With Their Growth 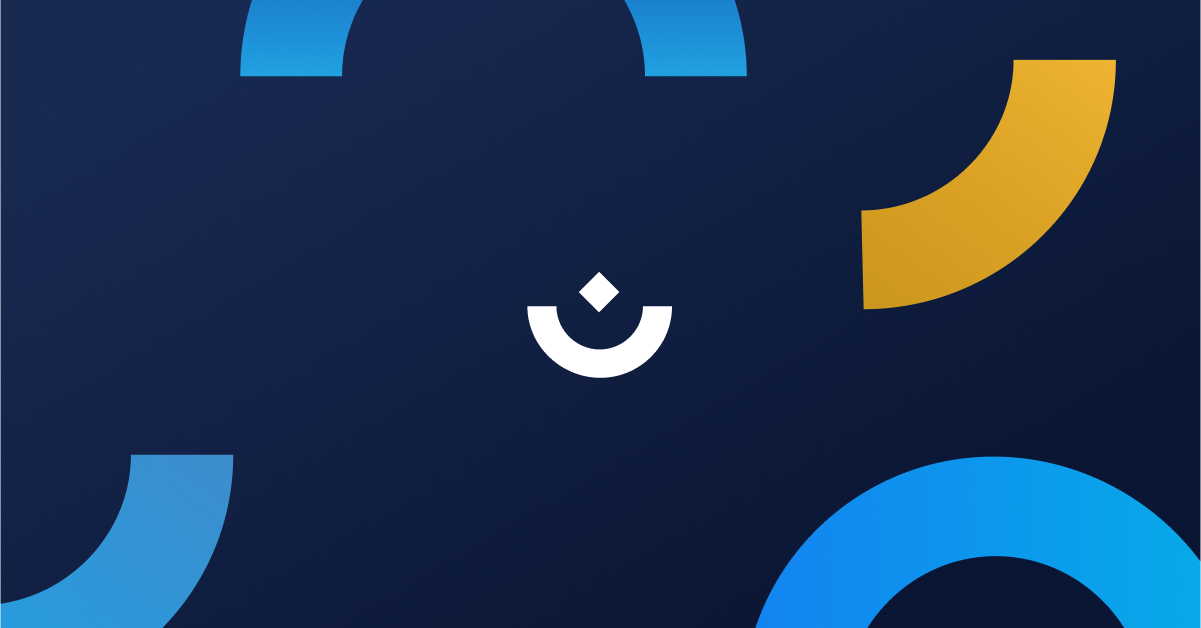 In this article, we’ll address a question we often get at Humanitec and that many engineering teams struggle with: how to effectively enable dynamic preview environments on top of Kubernetes. The following is based on a very successful workshop our CTO Chris Stephenson hosted in September this year. Given the great response and engagement it got from the audience, we decided to put in written form for easier consumption. If you’d like to watch the whole workshop session, you can find it here.

For this particular example, we’ll use GitHub Actions and Humanitec to create preview environments on top of our K8s clusters to which we can deploy our sample application to. Before we get started, let’s establish a couple of definitions.

A Pull Request, or PR, is GitHub terminology to describe the process where a developer proposes some code change to be merged from a feature branch to a master branch.

Now, if you overlay the concept of a preview environment on top of this PR flow, this is the target workflow we want to get to:

At this point, it’s probably worth defining the IDP as well. In general, An IDP is designed to improve the developer experience and make life easier for Ops, allowing them to set clear roles and golden paths for the rest of the engineering organization. But the main thing to focus on for this article is developer self-service. Using an IDP like Humanitec, a developer can self-serve an environment and everything else attached to it to run their services and apps and test their (or their colleagues’) code changes.

An IDP prevents developers from having to deal with complicated, unorganized YAML and config files, so they can independently deploy and test things without having to master their setup end to end or bother Ops (or whoever is in charge of the infrastructure).

To recap, using an IDP engineers can simply create a PR and an associated preview environment will be automatically created for the application to be deployed into and, so any code changes can be easily tested.

Now that we have established a few useful definitions and exactly what we want to achieve, let’s dive right into the code. First though, we need to look at exactly what requirements we want to set for our system. It should:

We can add more things for more complex use cases, but for this particular example, we can keep to these requirements.

We will use GitHub Actions to define our workflow and call the Humanitec API on PR creation. We will also use Humanitec automation rules to keep the preview environment up to date.

We won’t go into too much detail around the configuration of Humanitec itself. If you’d like to see what that looks like in more depth, our get started video playlist on our docs gives you a great overview on how to get configs set up with Humanitec. What is important to understand is that once called, the Humanitec API will create a namespace on the target Kubernetes cluster for the environment and automatically generate a DNS name associated with it.

The last thing we'll set up on the Humanitec side is the automation rule, so every time the IDP gets notified by the CI pipeline that a new image has been built and is available, we can trigger a deployment to the target environment and namespace we dynamically created.

Once that is set up, we need to make sure our GitHub Actions hooks are properly configured to create a PR and trigger the environment creation from there. Here’s the GitHub Action code to create the preview environment:

The first thing we need to do is setting the context, using HUMANITEC_TOKEN (which can be generated within Humanitec itself) to communicate with the Humanitec API and specifying the org, app, and base environment. The base environment is what Humanitec will use as a baseline to clone from to create the preview environment, in this case, the development environment.

We then generate a new env ID using the repo and the PR number and clone the BASE_ENV in the context of APP_ID to the new ENV_ID, enforcing a few checks.

Next, we set the automation rule so the new image gets deployed every time a new version on BRANCH_NAME is available and create a comment that points to the PR (issue.number) inside of GitHub.

In addition, we have a similar GitHub Action set up to delete the environment once the PR is merged and closed.

Finally, we should add the following self-contained JavaScript file to our repository. This makes the calls to the Humanitec API in order for the above GitHub Actions to work.

And voila, we are ready to make a change, create a new PR and test our setup. Once all steps run, we should get a new environment up and running with our application deployed inside, ready to be tested in a real-life setup with all the required dependencies.

Once all checks are performed, we can merge the PR to the master branch, and our workflows will automatically sunset the preview environment and destroy all associated dynamic resources.

If you’d like to learn more about how you can set up your IDP with Humanitec and enable developer self-service, you can check out our Understand Humanitec playlist or book a demo.

How to set up Vault for your Kubernetes apps

Secrets management is a key element of application configuration management. Hashicorp Vault has established itself as an industry standard for managing secrets for Kubernetes applications. In this hands-on session, Nils will show a best practice implementation of Vault that you can apply to your own clusters and setup. 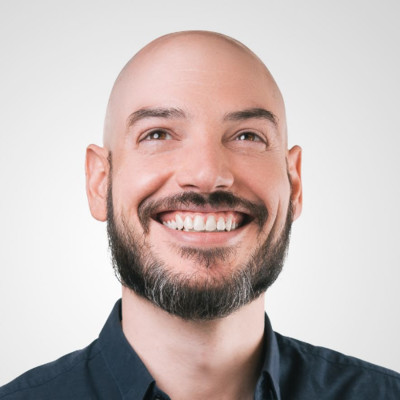 Speaker of the webinar:
Steve Pereira
Founder of Visible

Internal Developer Platforms (IDPs) are a key element of most top-performing engineering teams’ DevOps strategy. In this webinar, Steve Pereira will discuss how an IDP can help you move beyond “ticket Ops” and where it fits in your DevOps roadmap.

As a business scales, it becomes critical to change how developers do their work. Creating leverage for other developers is key to growth. An Internal Developer Platform (IDP) comes in to help. In this webinar, Alan Barr will share his journey building an IDP for 100s of engineers at Veterans United Home Loans and what you should pay attention to so your IDP doesn’t suck.

Cloud native is hard. 17% of teams have to operate multi-cloud, 60+% multi-account and 90+% multi-cluster. How do you effectively setup and manage application configurations across all clusters? In this workshop, Humanitec’s CTO Chris Stephenson will demo the approach of working against baseline YAML files to keep configs under control.

We talked to more than 1,800 engineering teams, analyzed their setup and benchmarked them against our models. We are excited to present the results in this webinar and discuss them with the participants.