The Impact of Internal Developer Platforms

An Internal Developer Platform (IDP) becomes more necessary as a team grows, and seeks to compartmentalize the complexity of DevOps and facilitate developer self-service.. We take a look at how an IDP like Humanitec can benefit your organization.

Share
TwitterLinkedinReddit
Top articles

What is Dynamic Configuration Management?

What is a Platform Orchestrator?

The top 10 fallacies in platform engineering

What are resources in Humanitec and how do I use them?

What Is an Internal Developer Platform? 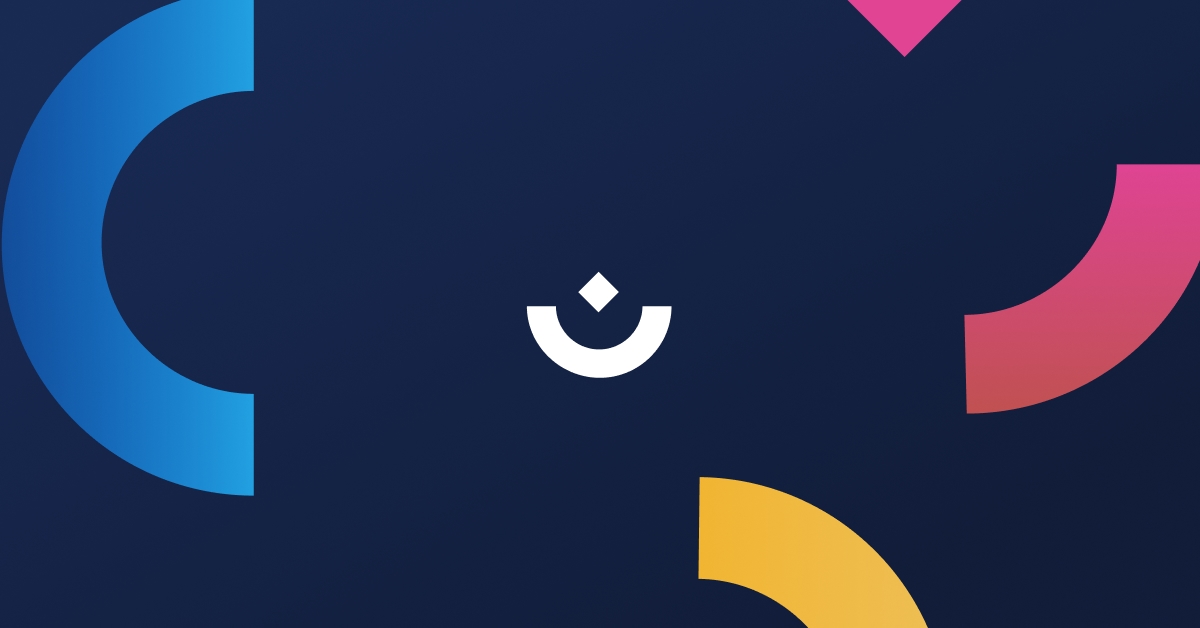 What is an Internal Developer Platform (IDP)?

An Internal Developer Platform (IDP) streamlines your internal development process to relieve pressure on Ops. Think of it like Heroku on top of the tech and tools you use today. IDPs are helpful in compartmentalizing the complexity involved in DevOps and creating a standardized developer workflow on top of all infrastructure and tools. This allows for developer self-service and it prevents a zoo of unstructured scripts caused by unstructured and free-floating scripts.

The impact of IDPs

In another article we’ve looked at a build vs. buy for your Internal Developer Platform. We reveal that for a team of 20 developers, building an IDP costs you around 5FTEs for 6 months. Maintaining the same IDP costs you roughly 1.5 FTEs for every 20 Developers. That is a total cost of ownership over 5 years of 252.000 USD. Building your IDP with Humanitec takes you to 20-30% of your total cost of ownership in a self-build approach.

Humanitec has an impact on two different levels:

Gain in productivity of the development team

A great effect is slightly more qualitative but equally important: teams using IDPs are entirely self-sustainable and become self-responsible. They run the entire end-to-end process. This “self-reliance” element means nothing is being “thrown over the fence” and the ownership level increases while friction between teams decreases.

If you want to evaluate build vs. buy, this is an article you might want to read.

In conclusion: there are two key ways an IDP will impact your team: you will be able to serve developers better with a fraction of the overhead and the productivity will significantly increase. But what’s probably most important is that Humanitec’s Net Promoter Score (NPS) 6 months after initial introduction is above 95%.

If you are interested in more detailed numbers, reach out to us. 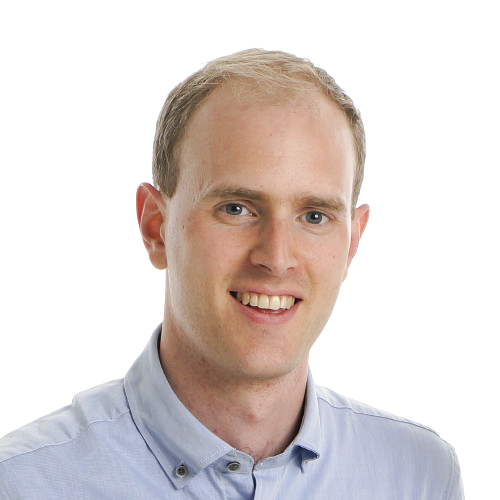 What is the right level of abstraction for your platform?

What is the right level of abstraction an Internal Developer Platform (IDP) should provide? And how to design those abstraction layers when building your own IDP? Platform veteran Jon Skarpeteig will share his insights about design choices, trade-offs and challenges you are likely to encounter when designing and building your IDP. 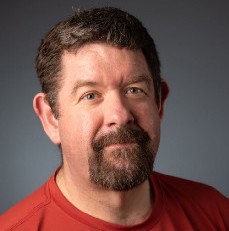 Platforms at Walmart: the key to engineering productivity

We are very excited to host another session with Bryan Finster, founder and former lead of the Walmart DevOps Dojo. We will be expanding on his PlatformCon talks and answer questions from the community. 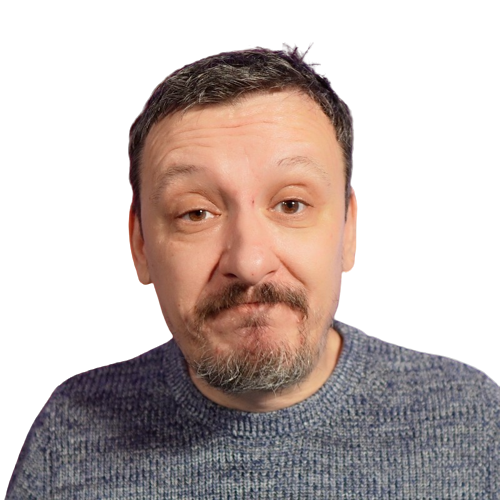 What (really) is Kubernetes?

Join this webinar with Viktor Farcic, host of the Youtube channel DevOps Toolkit and co-host of DevOps Paradox. He will share some insights into what Kubernetes really is - it might be something completely different than you think! 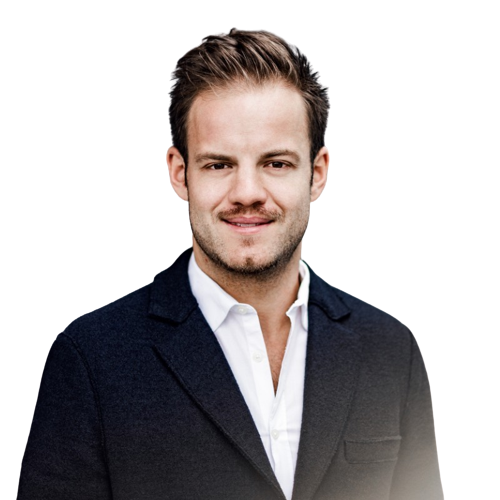 Speaker of the webinar:
Sören Martius
CEO at Mineiros

Terraform at scale: lessons from looking at 100s of IaC setups

Terraform is the most adopted Infrastructure as Code tool in the market. It enables you to define resources and infrastructure in human-readable, declarative configuration files, and manages your infrastructure's lifecycle. In this webinar, we will explain best practices for handling Terraform at scale. 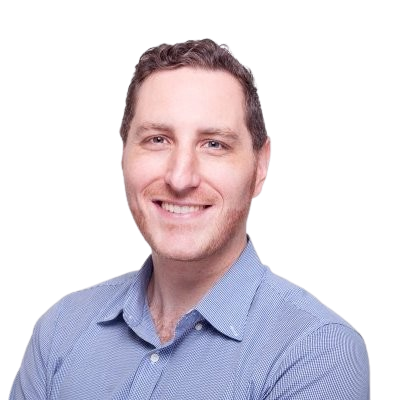 Speaker of the webinar:
Andrew Davidson
SVP Products at MongoDB

What are composable abstractions and why should you care

The most fundamental of trade-offs in platform engineering: providing the right level of abstraction and consistency, without compromising on autonomy and speed of innovation. This trade-off poses a never-ending tension between Dev and Ops. Andrew and Kaspar will discuss how to overcome this through open, composable abstractions and provide insights on the latest trends in the platform engineering, cloud-native and database world.

Incident management can be challenging and throw you curveballs with unexpected issues, resulting in data loss, downtimes, and overall money & hours of sleep going to waste, BUT! There are practical things you could do to make it a smoother process and handle it better. Join this webinar with Hila to learn more about best practices in incident management. 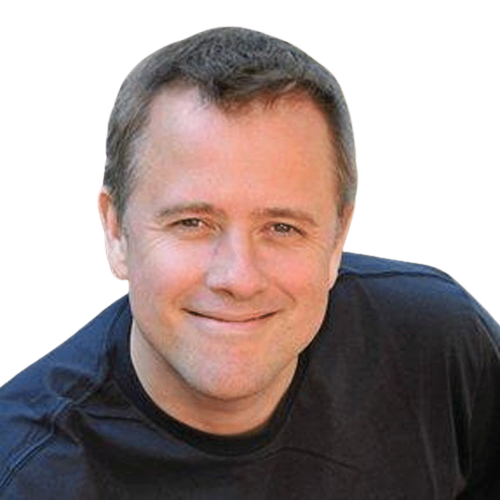 If you aren’t investing in product management for your Internal Developer Platform (IDP), you’re making a common mistake. In this talk, platform veteran Aaron Erickson will share his insights and best practices he learned from building IDPs at large-scale enterprises like Salesforce.