Teams building their Internal Developer Platform with Humanitec can now use webhooks to notify other tools in their engineering workflow of a deployment to or the creation of an environment. This unleashes a bunch of interesting automations. 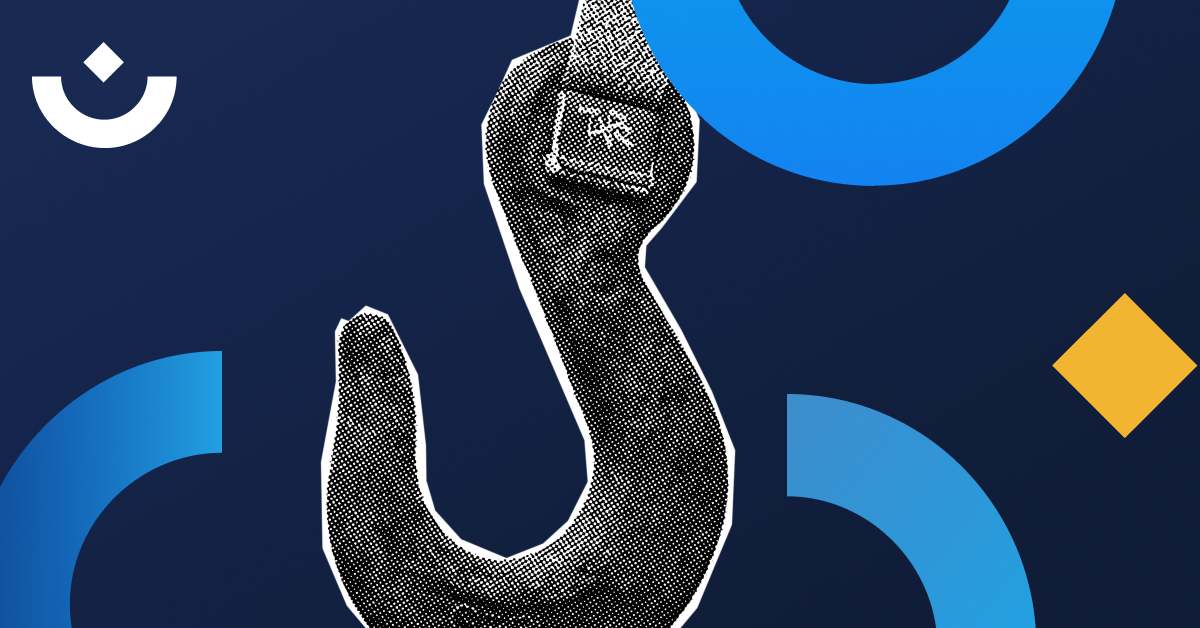 As developers we’re constantly trying to automate everything. From development and delivery processes to even our day-to-day communication - nothing is safe!  Last quarter, we released the Automated Deployments feature which takes artifacts from your CI pipelines as soon as they are built and deploys them into the correct environment. This is powerful especially in combination with features such as Environment Management that allows you to spin up fully provisioned environments on demand. The problem was that there was no way to take action once the deployment had completed. Short of polling the environment, the automation stopped there.

Introducing webhooks - you can now further automate based on events such as environment creation and deployment completion.

In the settings of each application you can now define your own webhooks. We wanted to make sure that this covered the widest possible set of use cases. So, as well as a URL you can define headers and even customize the payload that is sent in the request. Webhooks can be triggered on environment creation and deletion and on deployment start and completion.

We allow you to completely customize the payload. Variable substitutions allow you to craft exactly what you need without having to implement a proxy to translate the request for the target system - perfect for directly integrating with tools like Slack or JIRA.

Things you can do with webhooks

Webhooks can trigger on events such as a deployment starting or being completed. The resulting actions could be as simple as posting a Slack message or as complex as running a suite of integration tests or initializing data.

Here are some examples:

You can already set up webhooks on Humanitec for environment creation and deletion and on deployment start and finish events. We are actively working on further use cases, reach out to discuss your team's workflow automation.

How to get started

Try it out yourself on Humanitec. Start a free trial if you do not have an account yet.