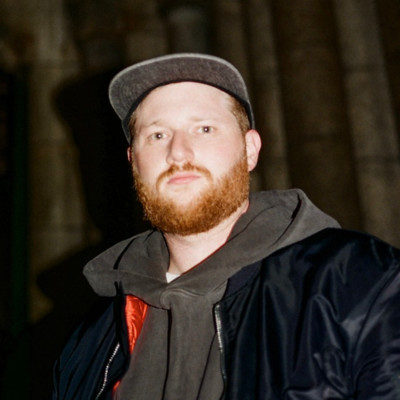 This is a special edition of our Platform Engineers meetup, ahead of our first ever PlatformCon. Jessica, Stefan, Schuyler and Luca will discuss the latest trends in platform engineering and how PlatformCon speakers will tackle them.

The first ever PlatformCon is almost here. We will have over 80 talks from the top platform pioneers and practitioners in the industry. Thousands of platform and DevOps engineers have signed up.

Luca will host this panel discussion with three of our speakers and leading members of the Platform Engineering community, Jessica, Stefan and Schuyler. We will discuss the latest trends in DevOps and platform engineering, as well as our favourite highlights and upcoming talks at PlatformCon.

This will be an open conversation where you can ask our speakers anything on their upcoming talks, about the community, PlatformCon.

A recording of the virtual event and related materials will be shared with webinar attendees afterwards.

Audience - who should join?

Jessica is the Product Lead for the Platform Tribe at HelloFresh where she contributes to empowering engineers to quickly and confidently deliver value. She geeks out about how to use the power of stories to convey complex concepts in digestible ways. Ask her about tech, food, cats, kids, documentation, or the difficulties with writing a bio.

Stefan Kolesnikowicz is a Principal Site Reliability Engineer at Achievers located in Toronto, Canada. Previously, Stefan had worked at Instacart building out their first Kubernetes platform. He has since helped build out Achievers IDP and is actively involved with improving the developer experience.

Schuyler started in tech in 1995 by founding an ISP in his parent’s garage using three self-built servers and Slackware on the 1.1.13 kernel. For the next decade and a half he was an individual contributor focusing on Linux and network administration but then realized he was getting boneheaded decisions from above. So Schuyler became a boneheaded leader himself, working to create better systems for engineers to themselves make good decisions.

Watch the video of this webinar

Stefan has been working in distributed systems and automation for over 15 years. After a stint building out the Kubernetes platform at Instacart, he joined Achievers to help them move to microservices and grow globally.